“I am a black male who grew up in the inner city of Atlanta and no one ever followed me in a mall. I don’t recall any doors clicking when I crossed the street. And I never had anyone clutching their handbag when I got on an elevator. I guess having two awesome parents who taught me to be a respectful young man paid dividends.” – Allen West (As quoted in the Palm Beach Post )

“A person like myself, born and raised in the inner city of Atlanta, Georgia, to lower-middle-class parents. But I had the opportunity to get an education, to go and earn a commission in the United States Army, to serve for 22…

Obama forgot to mention the twenty-eight kids murdered in his home town so far this year. 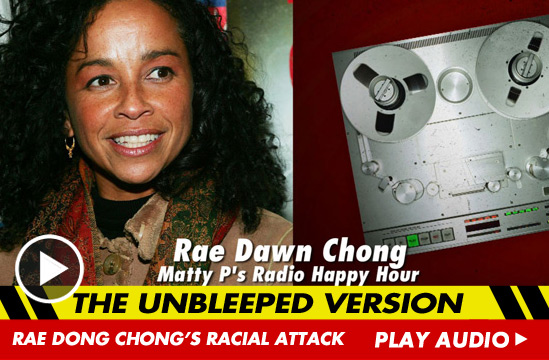 11:00 AM PT — Rae Dawn Chong just released a video response on YouTube,  saying she meant the n-word as a compliment.

Oprah Winfrey‘s former “Color Purple” co-star Rae Dawn Chong just UNLOADED on the talk show queen — claiming O is a self-centered fat “biotch”  who would have been a “field n**ger” back in the slave days.

Rule of law? Due process? Fifth amendment? Ability to take responsibility? Ability to accept defeat? Ability to admit you are wrong in the face of overwhelming evidence? Common decency? The right to live in a crime free neighborhood? Equal application of the law? Upholding your oath of office?

Those are just for lip service.

Racial/Hate Crime-FAT Son Of Obama Beats Up A JEW In St Louis, MO

We pray/Daven for this young man.

Here is a convenient fact that stupid liberal Jews casually forget: In 1970’s Massachusetts, the blacks murdered and bombed their neighborhoods.  Over 230 Jews were MURDERED just for being JEWS-BY blacks (In MA).  Same way Obama’s sons murder white non Jews.  You can read the details of these horrific crimes in these volume/books of Rabbi Marv Antelman:  TO ELIMINATE THE OPIATE, VOL.1 VOL.2

Beyoncé and Jay Z join Trayvon Martin‘s mother for New York march as ONE HUNDRED rallies are held across the U.S. demanding justice for the Florida teenager