This is shocking! Apparently you can kill people without using a gun.

The black teens beat the white sixth-grader for roughly a minute before opening the emergency-exit door and fleeing the bus.

As the relentless assault unfolds, the bus driver John Moody yells at the teens to leave the boy alone. He also asks dispatchers to send help.

The good news is that the bus driver didn’t profile these three little boys with skittles.

CNN has released yet another bombshell in the ongoing Benghazi scandal, and it is sure to shock those who haven’t been paying attention. Prepare for a window into the “transparent” Obama administration.

According to CNN’s Jake Tapper, the Obama administration is threatening CIA operatives who were on the ground during the deadly terrorist attack in Benghazi to keep them silent:

The CIA Was At Benghazi

The REAL Reason Why The MSM Suddenly Hyping “Benghazi-Gate”

BENGHAZI BOMBSHELL: Hillary Clinton Was NOT Sworn In At House Testimony

GERALDO RIVERA: MY SOURCES TELL ME BENGHAZI WAS ABOUT RUNNING MISSILES TO SYRIAN REBELS

Only Obama Could Have Ordered Benghazi Stand Down

Muslim teachers, clerics and scholars continually berate Jews and Christians as “the vilest of animals”, yet here they are once again behaving like vicious monsters …

Qur’an Sura 8:55, “Surely the vilest of animals in Allah’s sight are those who disbelieve [non-Muslims] …”

The Express Tribune – “A seven-year-old child’s arm was broken allegedly in beating by his seminary teacher on Sunday, Satellite Town police said.

He was taken to Civil Hospital, where doctors treating him said he was now out of danger.

A case has been registered against the teacher, but he had yet not been arrested. Rana Nadeem, an uncle and guardian of the boy, Ahmed Raza, alleged that Raza’s teacher Qari Ataullah had beaten him for not learning his lesson.

This brave young French woman, known as ‘La blonde of YouTube’ is  being censored and suppressed by the Muslim Lobby because she boldly speaks the truth about the Islamization of her beloved homeland.

As she noted in this video,  there have been mass complaints about her videos for “racism etc” (the left operates the same way everywhere, do they not?) and she fears that her Facebook page will be deleted soon.

But then she stares straight into the camera and says, “you will not stop me…I will open other pages and other sites, I will go to Ru-Tube where one is not censored, I will go on all the sites – Daily Motion – anywhere – but you will not silence me… okay?”

Here she expresses her incomprehension at being branded a… 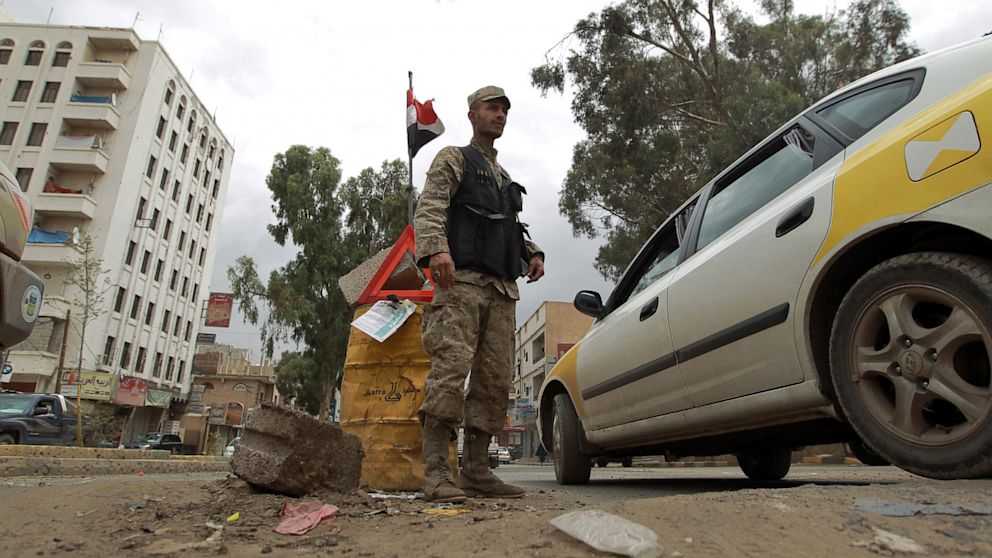 A Yemeni policeman stands at a check point in the capital Saana on August 3, 2013. The United States issued a worldwide warning that Al-Qaeda may attack in August as it ordered shut 21 of its embassies. (Mohammed HUwais/AFP/Getty Images)

An intercepted secret message between al-Qaida chief Ayman al-Zawahri and his deputy in Yemen about plans for a major terror attack was the trigger that set off the current shutdown of many U.S. embassies, two officials told The Associated Press on Monday.

A U.S. intelligence official and a Mideast diplomat said al-Zawahri’s message was picked up several weeks ago and appeared to initially target Yemeni interests. The threat was expanded to include American or other Western sites abroad, officials said, indicating the target could be a single embassy…