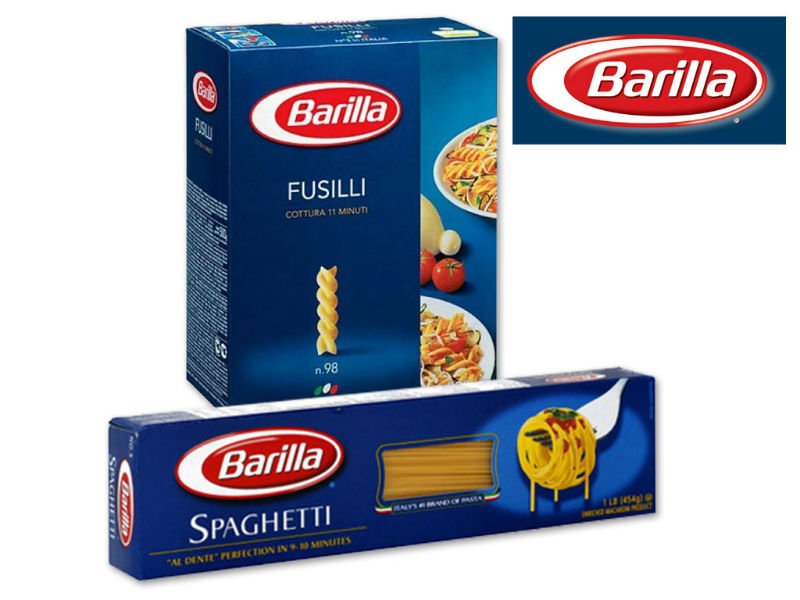 ” Guido Barilla sparked international outrage when he said he’d never feature a gay couple in ads for his firm’s foodstuffs — adding that if homosexuals don’t like it, they can buy another brand.

“I would never do [a commercial] with a homosexual family, not for lack of respect, but because we don’t agree with them,” the company chairman told Italian radio Wednesday evening.

“Ours is a classic family where the woman plays a fundamental role,” Barilla, 55, said, adding that if gays “like our pasta and our advertising, they’ll eat our pasta. If they don’t like it, then they will not eat it and they will eat another brand.” “

Good for Barilla , a man that refuses to compromise his beliefs for the almighty dollar .