“Rebellion To Tyrants Is Obedience To God” 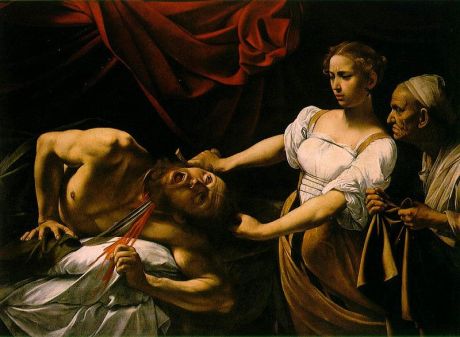 ” When authority over steps its enumerated powers and violates those rights, they are to be reprimanded or removed from their posts after legitimate due process. But if there is resistance to those precepts, We The People may also invoke the right to revolution.

The right to revolution is codified in many state constitutions across America. For instance, the State of Texas’ constitution states:

“All political power is inherent in the people, and all free governments are founded on their authority, and instituted for their benefit. The faith of the people of Texas stands pledged to the preservation of a republican form of government, and, subject to this limitation only, they have at all times the inalienable right to alter, reform or abolish their government in such manner as they may think expedient.” “

One thought on “Do We Have A Right To Revolution?”