Get all the details and Glenn’s reaction HERE. http://www.glennbeck.com/2014/03/24/is-this-the-most-outrageous-definition-of-the-second-amendment/

When you get your prescriptions filled at your local drug store, is a terrorist providing the medications that you and your family consume?

A study by the International Institute for Counter-Terrorism reports that Hezbollah is “already involved in manufacturing and distributing counterfeit medications,” and the U.S. Department of Treasury has blacklisted two Lebanese financial institutions for helping Hezbollah hide illegal drug trade profits.

Now I wonder what the USA did with the over 50 million aborted babies? With Obama and Bush calling for “green” energy, but this is red energy, blood on the hands of women, men, nurses and doctors, along with the state and federal public servants who allow this genocide! 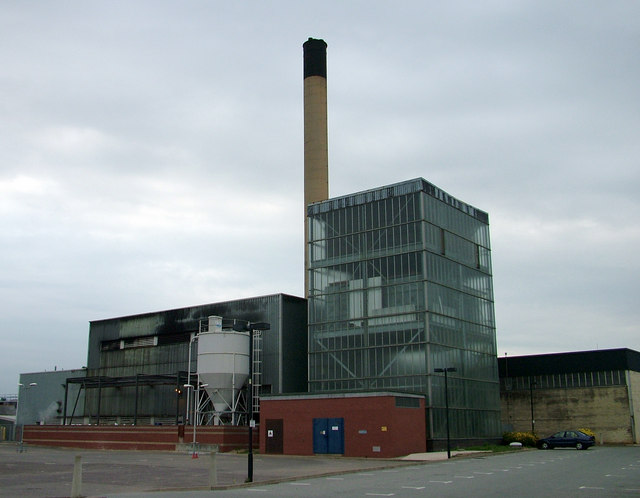 NHS hospitals burned the bodies of dead babies to heat buildings, a documentary into stillbirth and miscarriages has revealed.
Britain’s Got Talent judge Amanda Holden took part in a Channel 4 Dispatches investigation to the treatment of parents who lose children during pregnancy.

Filmmakers working on Amanda Holden: Exposing Hospital Heartache discovered that the bodies of thousands of aborted and miscarried foetuses were burned as clinical waste in hospitals across the UK, with some being used to heat NHS buildings.

According to the Telegraph, 10 NHS trusts admitted to burning foetuses with other waste…

The tax avoidance scandal that shook up Whitehall is soon to spread to the NHS. As reported earlier following the exposure of Ed Lester, the former head of the Students Loan Company, for channelling his salary through a personal service company to avoid paying national insurance and tax at source. The practicewas still going on in Whitehall two years after the event and 125 civil servants who quit have been reported to Revenue and Customs.

Now the NHS is to face the same scrutiny. Reports in Exaro News and Tribune last week highlighted the issue – with the findings now likely to be sooner rather than later.

An inquiry has been ordered by Jeremy Hunt, the health secretary, after Danny Alexander, Chief Secretary to the Treasury requested it.