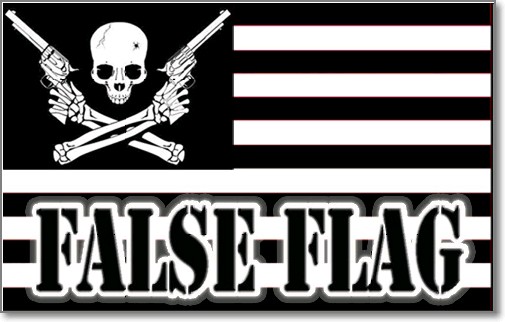 Speculation as to the circumstances surrounding the most recent mass shooting at Fort Hood abounds.

A recent posting on Craigslist is fueling the fire even more, with some suggesting that it is evidence of yet another government facilitated false flag operation.

According to a March 12, 2014 snapshot of a listing on the popular classifieds website, the government was looking for individuals to act as role players to participate in a “mass casualty exercise” scheduled for March 17, 18 and 19 and to be held on base at Fort Hood, TX. Contractors were to be paid $100 for their participation.

From the Australian Telegraph.

The students from the Department of Physics and Astronomy at the University of Leicester who came to this conclusion used the dimensions for the boat that were given in the Bible.

In the book of Genesis, Noah is commanded to build an ark which is 300 cubits long, 50 cubits wide and 30 cubits high to house himself, his family and two of every species of animal.

For the study, the students settled on a cubit being 48.2cm long and found the ark could support the weight of 2.5 million sheep. The university said that previous research suggested there were approximately 35,000 species of animals in Noah’s time.

The students said it was not clear if all the animals would actually be able to fit on board. But if they did, the boat would still float.

Student Thomas Morris, 22, said: “You don’t think of the…

We’ve reported extensively on Christian leaders’ comments on Barack Obama and his war on the Christian faith.

The Vatican has been a vocal opponent of Obama’s policies on life, marriage, and religious liberty.  The pope chewed Obama out over these issues when they met last week, and the Chief Justice of the highest court of the Vatican said that Obama was waging war on “Christian civilization.”

In the evangelical world, Franklin Graham, son of Billy Graham, has been going after Obama’s pushing the gay agenda down everyone’s throats.  He said that he and Holder have “turned their backs on God and His standards.”  He has also reiterated that despite becoming a minority in his views on homosexuality, he won’t cave, no matter the consequences.

Graham recently discussed how Obama has been pushing the gay agenda down the throats of the military, even threatening them with their jobs if they don’t…