It is safe to say that most politicians these days could be diagnosed with a range of mental conditions, and many would likely be labeled sociopaths or psychopaths.

The terms psychopath and sociopath are often used interchangeably, even by mental health professionals. The symptoms are somewhat consistent between the two: lack of conscience, no moral compass, manipulative, low range of emotions, interpersonally insensitive. The psychopath is deadly. He is well spoken, charismatic, fearless, controlling, socially potent, a habitual liar, calm to a disturbing degree in the face of chaos and cold hearted. He is a master at blaming others.

David Freeman, in an Huffington Post science piece, quotes clinical psychologist Dr. Stout, who points out that though the psychopath may not feel “higher emotions” like love and guilt, they may not have actual consciences, but they study those of us who do – and “simply pretend.” 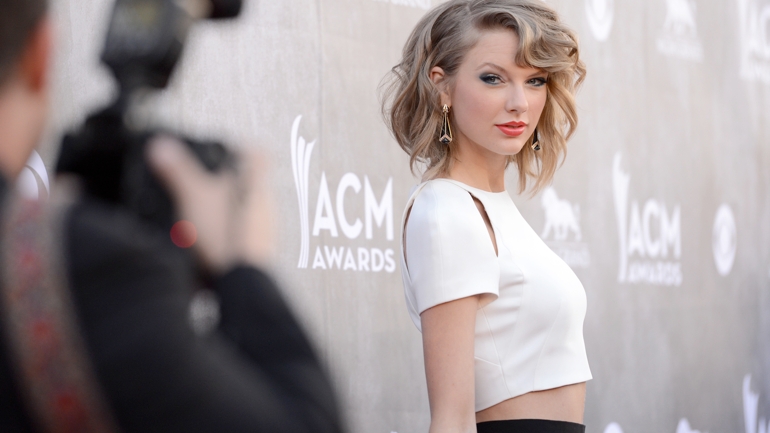 I hope the graphics transfer, let me know. Thanks

Citing three sources familiar with the request, Buzzfeed reports that the broadcasters refused to make any accommodation, leaving Obama to host his address in the Rose Garden during the day while daytime talk shows were airing.

People familiar with the request declined to reveal which networks had been approached, according to Buzzfeed.

The Obama administration rarely asks for prime-time broadcast TV slots outside the traditional State of the Union Address, according to Buzzfeed.