The family of a U.S. Marine imprisoned in Iran came Tuesday to New York, where world leaders are gathered for the UN General Assembly, to press his case and plead for him to be reunited with his dying father.

Amir Hekmati, a 31-year-old American citizen, has been held in Iran for three years since being arrested when he went back to Iran to visit family for the first time. At first, Hekmati was tried on espionage charges and sentenced to death, but that verdict was overturned and he was charged with a lesser offense — for cooperating with the United States, which carries a 10-year sentence.

“His father has terminal cancer,” said Ramy Kurdi, Hekmati’s brother-in-law. “His time is limited, and he is always thinking about being reunited with his son. It is very difficult for him.” 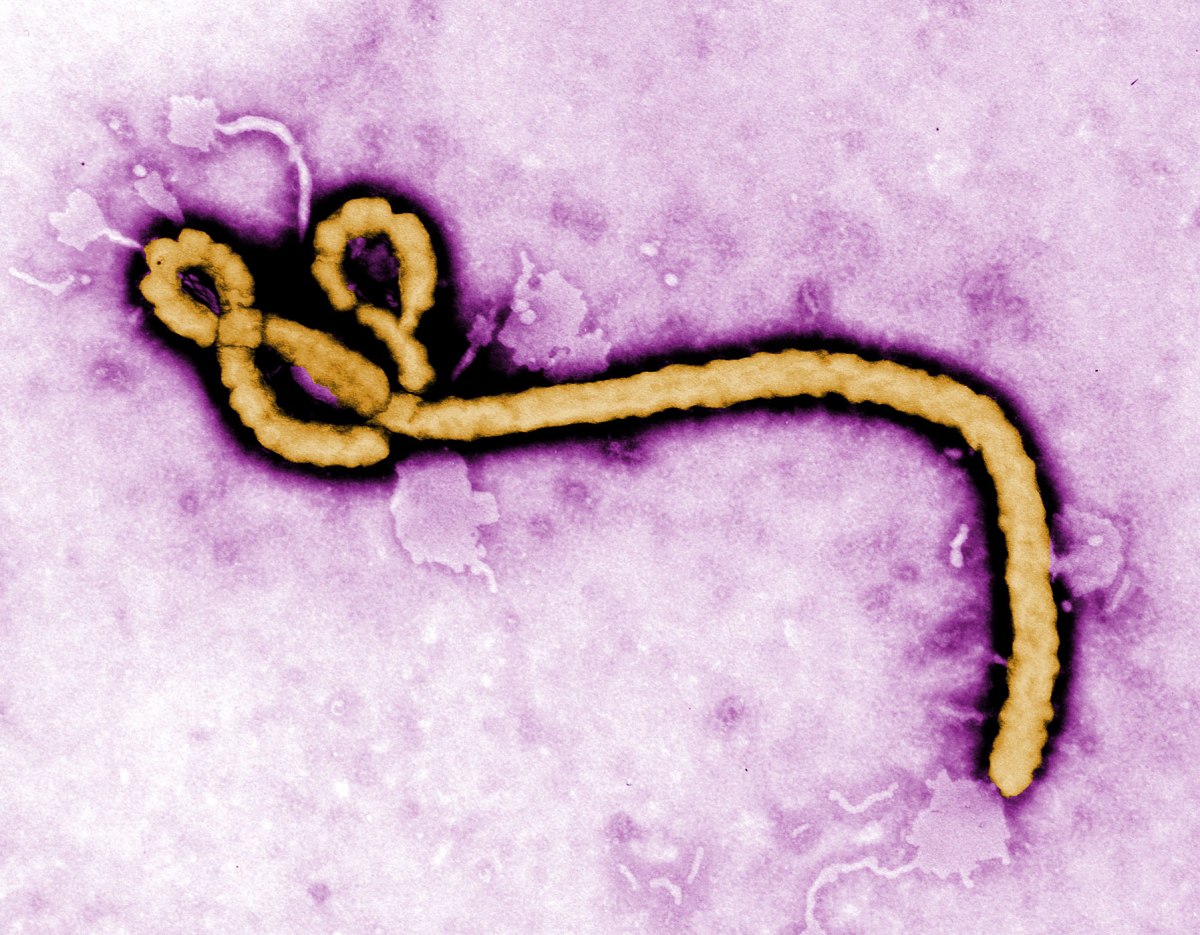