Someone is not Happy…. 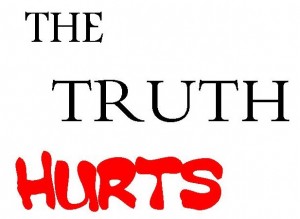 Thankfully many non-Muslims know of the threat of
Islamic terrorist organizations such as Al Qaeda, Boko Haram, and ISIS.
That is a good start, but it is just not enough. Because the threat of Islam goes
way beyond Islamic terrorist organizations. It extends to your “nice” Muslim
neighbor or store clerk, and that is why we here at North American Infidels go
out of our way to expose the “mindset” of your average Mo. Something no other
organization is willing to do.

Just the other day I made a new Muslim “friend” from the UK.

In order to win the war with Islam we must negate the false notion that we as non-Muslims can separate the “good” Muslims from the bad. Because believing that we can is nothing more than a suicidal…