Trump is our best chance to take down the deep state since President Kennedy. Read the write up under video. https://youtu.be/JPYUWx0XyzU

Thomas Jefferson once said: “I believe that banking institutions are more dangerous to our liberties than standing armies . . .
If the American people ever allow private banks to control the issue of their currency, first by inflation, then by deflation,
the banks and corporations that will grow up around [the banks] . . . will deprive the people of all property until their
children wake-up homeless on the continent their fathers conquered. The issuing power should be taken from the banks
and restored to the people, to whom it properly belongs.”

You could take this to the bank. Obama did meddle, for sure, in foreign elections.

Where is the investigation of his meddling in elections in Ukraine, Israel, England and Egypt?

He meddled in the Israeli elections, trying to overthrow Netanyahu.

He meddled in the Egyptian elections, trying to make sure the Muslim Brotherhood stayed in power.

He traveled to England to speak out against Brexit.

You didn’t hear any of this? It didn’t make it to your local rag?

They’re not even useful for rags anymore. We know that.

He meddled in four distinct elections.

Where is the investigation?

These are the countries we know about.

Where was Maxine Waters during that meddling?

Where were the defunct Republicans?
Read more at http://www.michaelsavage.wnd.com/2017/03/michael-savage-newsletter-how-about-obamas-meddling-in-4-foreign-elections/#v34DULZyBuMkjIcP.99 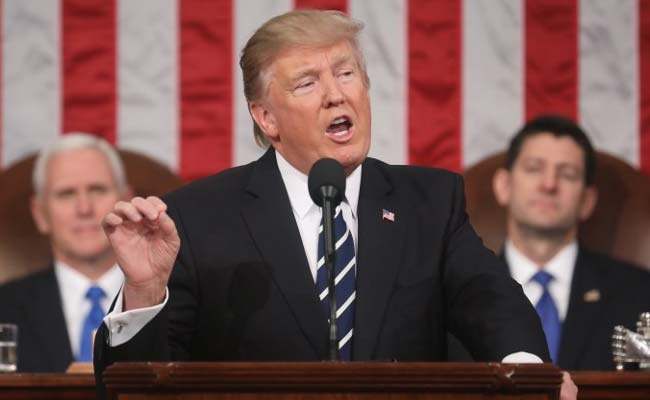 We are now seven weeks into the Trump presidency and it seems like seven years with amount of incidents that have occurred before and since his inauguration. When in doubt, Trump’s brain dead, hyperventilating with hate, opponents either blame the Russians or declare him Hitler. The histrionics displayed by the low IQ hypocritical Hollywood elite, corrupt Democratic politicians, fake news liberal media and Soros paid left wing radical terrorists over the last two months has been disgraceful, revolting, childish, and dangerous.

A counter-revolution by the gun owning normal people in the 85% red area of the country that voted for Trump would not be a pleasant experience for the paid protesters, vagina hat wearing feminazis, and the safe space anti-free speech lefties on campuses across the land.

I must admit I love Trump’s pugnacious style. I love how he treats the despicable corporate media. I love…