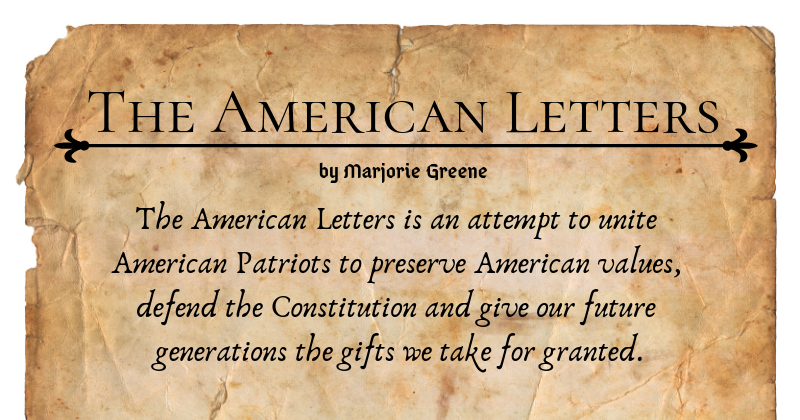 How the Second Amendment Dies..

In this weeks edition of the American Letters, I want to tell you all about my trip to Washington DC. I traveled to DC because of my great concern for the gun control legislation that is being considered in the Senate. I know most of you are thinking, why worry about gun control laws being passed in the Senate? After all the Senate is controlled by Republicans and Republicans won’t pass gun control bills. Well, I would love to agree and share your sentiment, however, we do have a lot to worry about, and that is why I spent my own money and took the time to go.

First of all, we all know that the Democrats want…

Was he murdered?
Published on Apr 10, 2007
https://m.youtube.com/watch?feature=youtu.be&v=a74uarqap2E

Stan Meyer’s Dune Buggy that ran on water. Hydrogen/Oxygen fuel in an ICE motor. On board electrolysis, no hydrogen tanks, no bombs on-board, just water.It ran 100 miles per gallon! It was a shame to hear that he was poisoned (March 98′) and no longer with us. He died in the parking lot of a restaurant in his home town of Grove City, Ohio. Sharks came a week later and stole the the dune buggy and all of his experimental equipment, according to his brother, Steve. Stan said while he was alive, that he was threatened many times and would not sell out to Arab Oil Corp.$

Bigots of everything Caucasian, you will be assimilated or we will ban you. It is now a crime to be Caucasian. https://t.co/Gol1F4phGT

Instead of “collusion with Russia”, will the mainstream media soon be buzzing about a potential war with Russia? The Trump administration and the Russian government are currently engaged in a very heated war of words regarding the deteriorating situation in Venezuela, and at this point it is difficult to see how this crisis will end well unless one side is willing to back down. The Russians are backing current president Nicolas Maduro, and as you will see below, they now have troops on the ground in the country. That absolutely infuriated President Trump, because it greatly complicated his plans for regime change in Venezuela. He told the press that Russia must “get out” and that “all options are open” as far as accomplishing that goal. In other words, President Trump is actually threatening Russia with military force if they refuse to pull their troops out of the country.

According to Agriculture Secretary Sunny Purdue, there “may be as many as a million calves lost in Nebraska” due to the catastrophic flooding that has hit the state. This is not a rumor, this is not an exaggeration, and this is not based on any sort of speculation. This number comes to us directly from the top agriculture official in the entire country, and it means that the economic toll from the recent floods is far greater than most of us had anticipated. You can watch Purdue make this quote on Fox Business right here, and it is important to remember that this number is just for one state. It is hard to imagine what the final numbers will look like when the livestock losses for all of the states affected by the flooding are tallied up. This is already the worst agricultural disaster in modern American history, and…

Earlier today in West Virginia a large section of Interstate 68 was shut down for many hours. Many departments were mobilized from all surrounding states. Pittsburgh regional FBI public affairs spokesperson Catherine Policicchio stated how there were multiple agencies on the scene.

A 42 year old male, S. Spencer has been detained and being questioned after finding a firearm and explosive materials in his car according the West Virginia State Police.

Spencer, was planning to blow up the Pentagon and assassinate the President of the United States.

On March 27, at approximately 10:30 a.m., a trooper was driving on I-68, when he saw a gray sedan with Missouri registration approach him from behind at speeds exceeding 130 mph, according to a press release. This vehicle then passed the state police cruiser, at which time the trooper made a traffic stop near mile marker 30.

According to police, the driver, who has not been named, appeared to be confused and stressed and made statements that concerned police. These statements, along with other factors, led the trooper to believe there could be an explosive device inside the vehicle, the release states.

The trooper removed the driver from the vehicle without incident. After securing the driver, police made the decision to close all lanes…

“The meetings have been deliberately closed off from the MSM and hidden from public view to avoid scrutiny.”
“Promoting Insurrection against the US is a crime, whether or not you’re a Muslim, a Democrat, or a woman. This is very dangerous rhetoric.

This woman is doing her people, and herself, no favors with her rants, raves, and nose-thumbing toward the Americans. How long are we going to have to put up with this anti-American?”