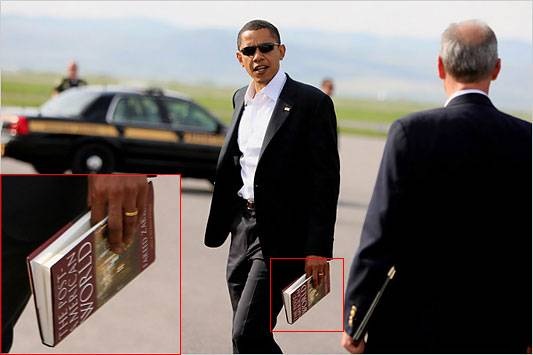 Obama said at a recent Prayer breakfast that Christians behave less than loving. Is he the supposed loving Christian we’re supposed to give a thumbs up to, or Al Sharpton, or Jesse Jackson? Are Murderous Muslims some how more loving? Also, high profile Christian artists are rubbing elbows with democrats, and like secular musicians will lead others to vote democrat. Republicans would do well to be more supportive of conservative artists.
Wow, If conservatives were as supportive of bands (like mine: 20 lb Sledge) the way liberals support the artists pumping their message, we could free some more minds from the brain chains of the left!
http://gopthedailydose.com/2015/06/30/obama-wants-to-steer-people-from-christ-towards-islam-claims-christians-less-than-loving/ 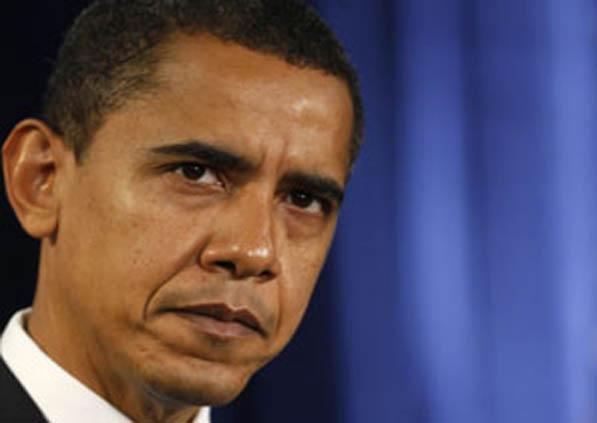 10 Finally, my brethren, be strong in the Lord, and in the power of…

After the Supreme Court decided to legalize gay marriage last week, President Barack Obama delivered a speech at the Rose Garden in which he revealed his plans for those Christians who still oppose it.

“Shifts in hearts and minds is [sic] possible,” the president said. “And those who have come so far on their journey to equality have a responsibility to reach back and help others join them.”

He made it sound as if the Christian belief against gay marriage is somewhat antiquated. Thus, those who still hold onto this belief apparently need “help” to change and comply with the new age orthodoxy.

What will be telling is the form that “help” takes over time. Make no mistake. Obama and his liberal acolytes are determined for everyone to accept homosexuality. Right now they say they want to “reach back,” but in the months and years to come that reaching…

In what can only be described as one of the most honest breakdowns of modern systems of control, legendary comedian George Carlin pulls no punches in this spot on monologue about America’s “real owners.”

“There’s a reason education SUCKS, and it’s the same reason that it will never, ever, ever be fixed. It’s never going to get any better, don’t look for it, be happy with what you’ve got. Because the owners of this country don’t want that. I’m talking about the REAL owners, now. The REAL owners, the BIG WEALTHY business interests that control things and make all the important decisions — forget the politicians. The politicians are put there to give you the idea that you have freedom of choice. YOU DON’T. You have no choice. You have OWNERS. They OWN YOU. They own EVERYTHING. They own all the important land, they own and control the corporations…

Huckabee: ‘I Will Not Acquiesce To An Imperial Court’

THIS WEEK IN PROGRESSIVE LUNACY: The “Trigger” in “Trigger Warning” is Too Triggering

Scalia’s Dissent: This Court Is A ‘Threat To American Democracy’

Those of you who have studied history know we’re now witnessing signs of a mass revolt / revolution under way across America.

The book burning has begun now as video games, films, books and even children’s toys are being banned by a hysterical mob of maniacs who claim to be operating under the banner of “tolerance.”

You can buy a Nazi flag, but you can’t buy a Confederate flag. Customer service reps were given a gag order. Check out my chat:
http://www.naturalnews.com/050213_Amazon_Nazi_symbols_Confederate_flag.html

Even the toy version of the General Lee, the Dukes of Hazzard’s orange Dodge Charger, was pulled from production. PC taken to the idiocy level:http://www.naturalnews.com/050212_Warner_Bros_Confederate_flag_Dukes_of_Hazzard.html

U.S. Troops In Middle East Get THESE Forced Restrictions

As Reported By The Weekly Standard:
A top commander in southwest Asia reminded U.S military personnel stationed in Muslim countries in the Middle East of the restrictions placed on them during Ramadan. According to a report by the U.S. Air Forces Central Command Public Affairs, Brig. Gen. John Quintas, 380th Air Expeditionary Wing commander in Southwest Asia, said that the U.S. is “committed to the concepts of tolerance, freedom and diversity.” But he added that soldiers should “become more informed and appreciative of the traditions and history of the people in this region of the world… [R]emember we are guests here and that the host nation is our shoulder-to-shoulder, brothers and sisters in arms, risking their lives for our common cause to defeat terrorism.”
During the 30-day religious celebration…

Okay, the brilliance of Doug M over at Sondrakistan has emerged once more.

Look at this below and tell me if it isn’t the best damn blog offering of the year. 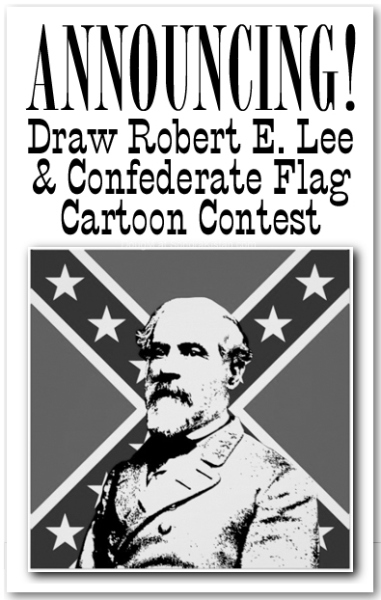 http://holgerawakens.blogspot.com/2015/06/blog-posting-of-year.html
I Want My Legacy To Be That They Know That They Screwed With The Wrong Guy — Andrew Breitbart