To all kilbirnie residents:

A very important issue was brought to those attending our Spring General Meeting, Tuesday, march 16, 2016.

A process is currently in motion to put a massive industrial-sized house operation at the northwest corner of Walston switch and Shavox Roads.

At least four to eight 60-foot by 600-foot chicken houses are planned, which if approved would result in millions of chickens processed each year and thousands of trucks transporting chickens on Walston Switch and Shavox roads.

there is a “Protect the Paleo Channel” Public Forum, which will be held March 22, 2016 at 6 p.m. at the Wicomico youth and Civic Center to address this issue.

Really CNN? This is the narrative you’re trying to push now? 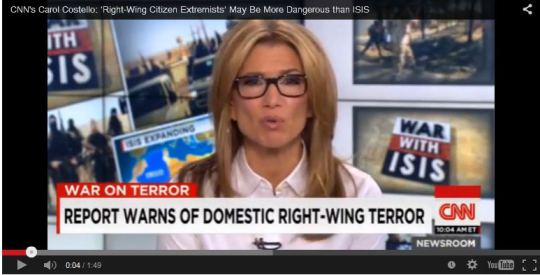 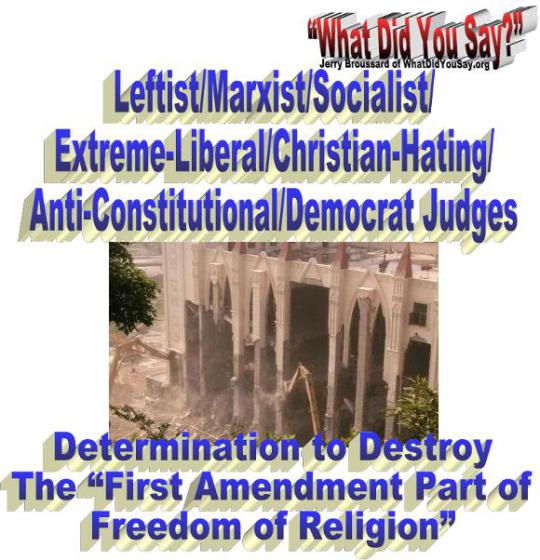 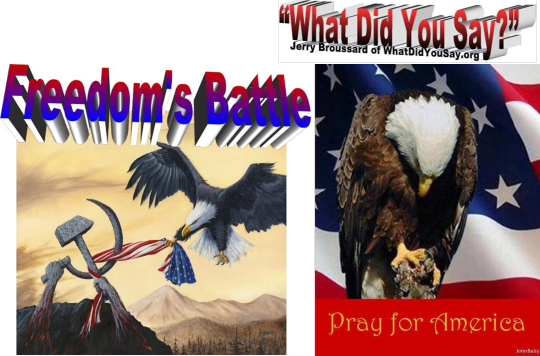 Ralph Peters was on Fox News this morning and really made the case that Christian civilization is being wiped off the map by the Islamo-Nazis in the Middle East, saying this is indeed a holocaust and our president is doing nothing. He then called Obama a reincarnation of Pontius Pilate washing his hands, but he said this blood is not coming off:

“But what we are seeing now is an Islamist attempt to exterminate the last vestiges of Christian civilization in the Middle East. After the holocaust of World War II the world said never again. But Bill O’Reilly is right, it’s happening again. It is a genuine holocaust against Christians.

Well, good, when we find him, let us lock him in a room with this guy. Lets see how loud Jihad John can scream 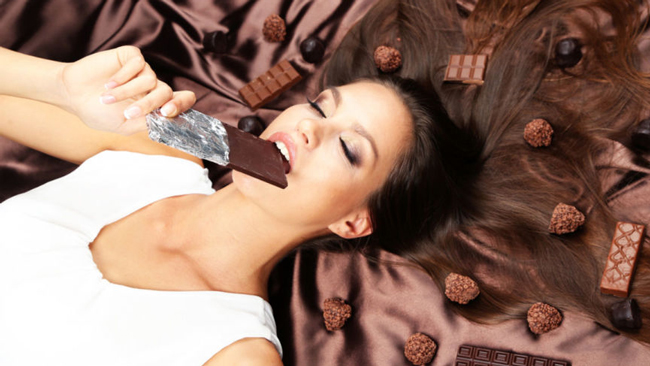 After her remarkable showing in 2008 when she pulled RINO John McCain back from the precipice of truly humiliating defeat to simple defeat, I hoped Sarah Palin would enter the primary process in 2012.

I wasn’t sure I would vote for her, but I knew the country needed someone like her as its next president. I was disappointed when she didn’t run, but fully understood why she did not.

I had to reblog this interview with the former VP candidate with her documentarian Steve K. Bannon today.

I hope Palin never stops being a thorn in the side of the GOP leadership and a voice for conservatives.

EXCLUSIVE–PALIN ON OBAMA/BOEHNER CROMNIBUS BILL: ‘IT STINKS TO HIGH HEAVEN’

1. What do you think of Speaker Boehner having President Obama ‘whip votes’ from the White House in order to pass this bill?

It stinks to high heaven. Did arrogant politicians not…

This is from Indpendent Journal Review.

Kevin has a valid point on the race card being played to shut up anyone, liberals are losing an argument to.

At a time when the country’s biggest news stories center around events which stir racial tension, celebrities have largely either stayed out of the fray, or have expressed their support for those who say that racism is pervasive, and ultimately led to the deaths of Mike Brown and Eric Garner.

But a new voice in Tinseltown has spoken up.

Oscar-winning actor and director Kevin Costner gave an interview to Variety in which he bravely expressed an opinion on race relations and race-baiting that many inside Hollywood could never offer, for fear of being branded a racist.

“It gets talked about, but what I think happens is a lot of times a conversation gets stopped dead in its tracks because if somebody thinks they are losing…