Over the weekend, news reports surfaced that a top Sudanese official indicated MeriamIbrahaim would “be freed” after getting a death sentence from the government of Sudan for rejecting Islam. 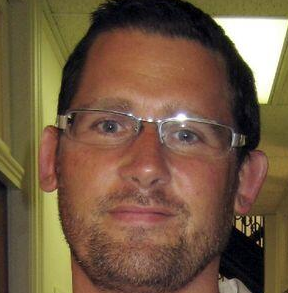 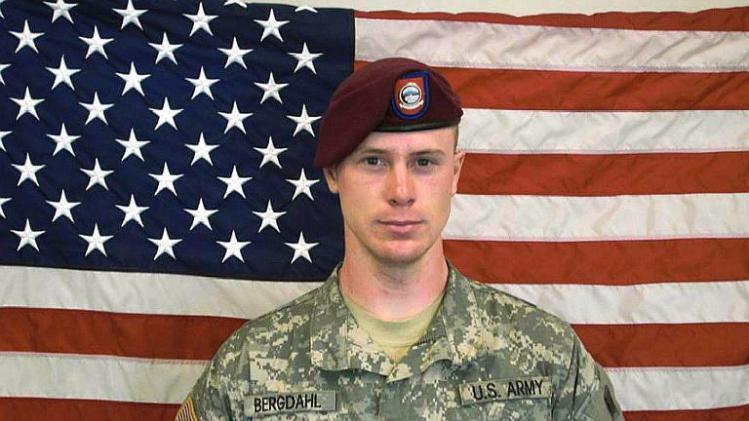 Barack Obama broke a federal law that he signed just six months ago when he authorized the release of five high-ranking Taliban terror targets from the Guantanamo Bay detention center in exchange for the return of U.S. Army Sgt. Bowe Bergdahl, senior congressional Republicans claimed today.

And the president may also have written a new chapter in the case for his own impeachment, according to a former federal prosecutor who helped bring the 1993 World Trade Center bombers to justice.

His book ‘Faithless Execution: Building the case for Obama’s impeachment,’ is set to be published Tuesday.

Could the 51st state be wedged between California and Oregon? Voters in two northern California counties will tomorrow weigh in on the question, Reuters reports. Activists in Del Norte and Tehama Counties want to break away from the Golden State, linking parts of northern California and southern Oregon together as the state of Jefferson. Other nearby counties have already backed the separation effort, the AP notes, though actually seceding would require state and federal approval.

via Calif. Counties Set to Vote on Secession – The latest vote seeking to form new state of Jefferson.

Vote is tomorrow. It is unlikely to pass, but could be interesting. They should let them do it. Those people in northern California need their own voice, and they aren’t getting it.

On Monday, former Alaska Governor Sarah Palin slammed President Barack Obama for trading five high-level terrorists for an American prisoner of war who reportedly deserted his troops five years ago and caused at least six soldiers to die while searching for him.

“You blew it again, Barack Obama,” Palin said, slamming Obama for “negotiating away any leverage against the bad guys as these bad guys – Osama Bin Laden’s partners in evil crime – joyfully celebrate their ‘win’ in the deal you sealed.”

In a post titled, “Commander-in-Chief’s Definition of ‘Honorable Service’ Includes Anti-American Actions While in Uniform; He Just Destroyed Troop Morale,” Palin ripped National Security Adviser Susan Rice for saying on Sunday that Bowe Bergdahl had served with “honor and distinction.”

No details of the charges have been released yet, so the Hamas-linked Council on American-Islamic Relations (CAIR) is going to have to wait a while before formulating its case that Elfgeeh was entrapped by “Islamophobic” FBI agents.

According to FBI spokeswoman Maureen Dempsey, Mufid Elfgeeh, 30, was arrested about 3 p.m. in the parking lot of the Walmart store at Hudson Avenue and East Ridge Road.

No further details about the charges were released. Elfgeeh is to appear in U.S. District Court on Monday, where the criminal complaint against him will be unsealed.